The Landel decision is the third Queensland instalment in ‘flood definition’ cases, which arise from the unfortunate events of the 2011 Brisbane floods and the more recent 2019 Townsville floods.

In this matter, the insured lodged two claims for damage caused by monsoonal rain events and consequent flooding in and around Townsville. One was accepted and the other was deemed to be caused by flooding, to which a sublimit applied. The insured disputed the flooding coverage assessment and advanced two main arguments in support of a ‘run off’ case, which both ultimately failed.

This case shows that circumventing the now well-established confines of flood definitions continues to be problematic for insureds. W+K’s Peter Coggins and Kristyn Winner look at this decision, including the guidance it contains on expert evidence.

Download +
© Wotton + Kearney 2021
This publication is intended to provide commentary and general information. It should not be relied upon as legal advice. Formal legal advice should be sought in particular transactions or on matters of interest arising from this publication. Persons listed may not be admitted in all states and territories. 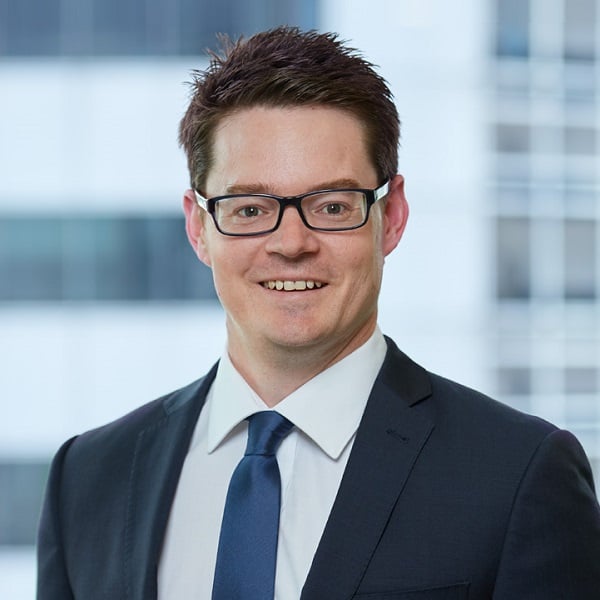