In February 2014, a landing aircraft collided with a kangaroo at Kempsey Aerodrome and was damaged. The owners of the aircraft Five Star Medical Centre Pty Ltd sued the owner of the airport Kempsey Shire Council in the District Court of NSW. The Court found the Council breached its duty of care by not issuing a notice of risk and not installing a kangaroo-proof fence.

The Council appealed to the NSW Court of Appeal which considered whether such a risk was an “obvious risk”, carrying no duty to warn, and whether the Council could rely on section 42 Civil Liability Act 2002 (NSW) to avoid liability for not allocating resources to build a fence.

The decision is important for insurers as it confirms a broader ability for public authorities to rely on the s42 defence in negligence claims. The decision raises a possible distinction between a “failure to warn” and “failure to provide information”.

Download +
© Wotton + Kearney 2019
This publication is intended to provide commentary and general information. It should not be relied upon as legal advice. Formal legal advice should be sought in particular transactions or on matters of interest arising from this publication. Persons listed may not be admitted in all states and territories. 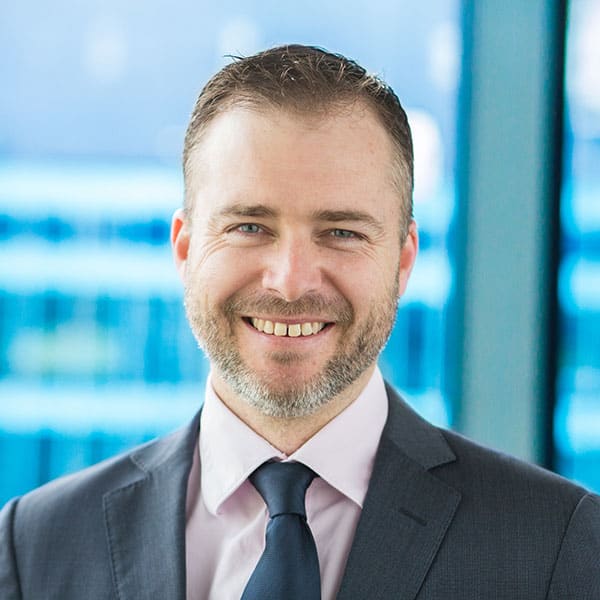 Tragic jetty fall case tests many civil liability issues
> Read More
NSW Court of Appeal grants permanent stay for institutional defendant
> Read More
Tell us what your interest areas are and we’ll share our latest thinking with you.
Subscribe
This website uses cookies so that we can improve your experience. By continuing to use this site you are agreeing to our use of cookies. For more details, please view our Privacy Policy.