In the wake of the High Court’s landmark decision in Voller, social media platform providers and their insurers are still awaiting clarity on the defamation issues raised in the case.

The Voller decision confirmed that Facebook page operators were liable as ‘publishers’ for defamatory third-party comments left on their social media posts. However, the defence arguments were not fully tested as the matter settled out of court in March 2022. Similarly, potential direction offered in the Social Media (Anti-Trolling) Bill 2022 – created in response to Voller – is no longer available as the bill lapsed at dissolution in April 2022.

W+K defamation specialists Nick Lux and Alycia Amanatidis explore the ensuing debate over the necessity to redress the Voller decision and the need for an Anti-Trolling Bill.

Download +
© Wotton + Kearney 2022
This publication is intended to provide commentary and general information. It should not be relied upon as legal advice. Formal legal advice should be sought in particular transactions or on matters of interest arising from this publication. Persons listed may not be admitted in all states and territories. For our ILP operating in South Australia, liability is limited by a scheme approved under Professional Standards Legislation. 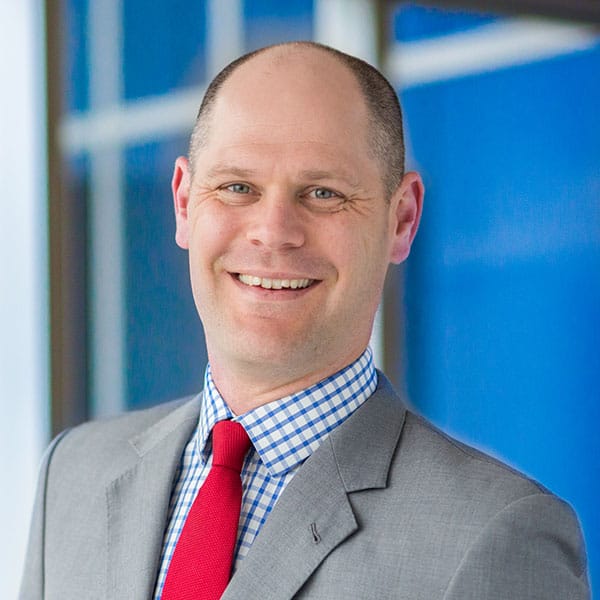 Resource hub: Developments and updates in the building and construction industry
> Read More
Wotton + Kearney expands into Adelaide
> Read More
Tell us what your interest areas are and we’ll share our latest thinking with you.
Subscribe