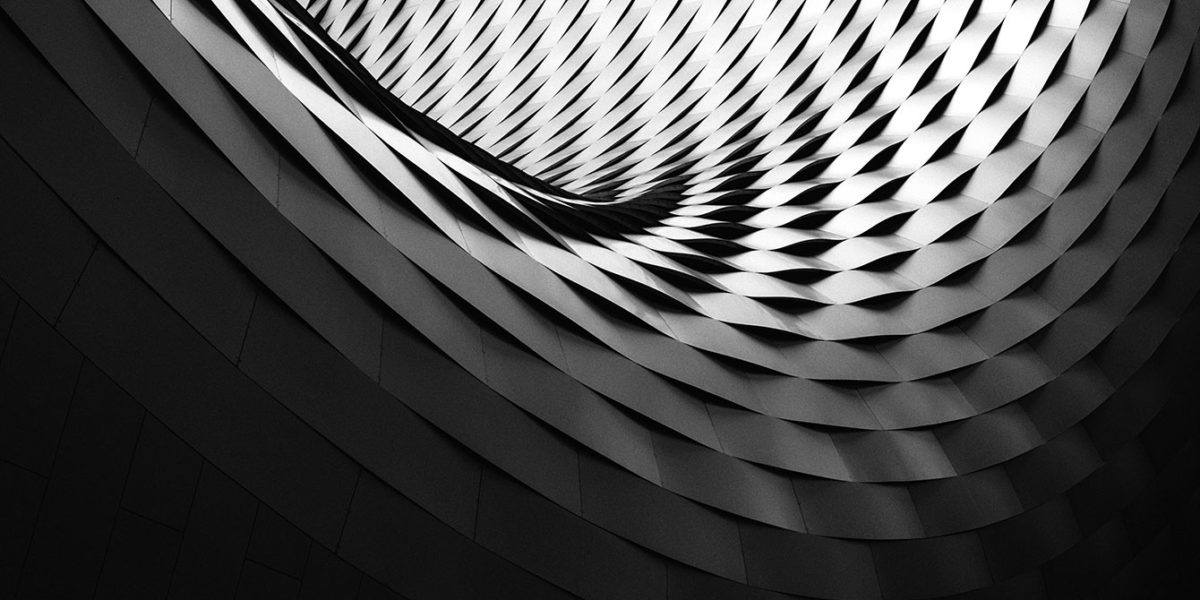 On 12 November 2014, the High Court handed down its decision in Hunter and New England Local District Health v McKenna & Simon [2014] HCA 44, which revisits the circumstances in which a common law duty will exist alongside obligations created by statute.

The case involved tragic circumstances where a man with a history of paranoid schizophrenia killed a friend shortly after being discharged from hospital. The friend’s family sought damages for psychiatric injuries they suffered on learning of his death from the Authority responsible for the hospital and its staff.

The High Court unanimously held that no relevant duty was owed. The Court’s decision, together with other recent cases, highlight the difficulties posed when common law duties are alleged against those charged with the exercise of statutory powers and the importance of the compatibility of the alleged common law duty with statutory obligations.

Allison Hunt, Senior Associate, discusses the decision in the link below.

Download +
© Wotton + Kearney 2014
This publication is intended to provide commentary and general information. It should not be relied upon as legal advice. Formal legal advice should be sought in particular transactions or on matters of interest arising from this publication. Persons listed may not be admitted in all states and territories. 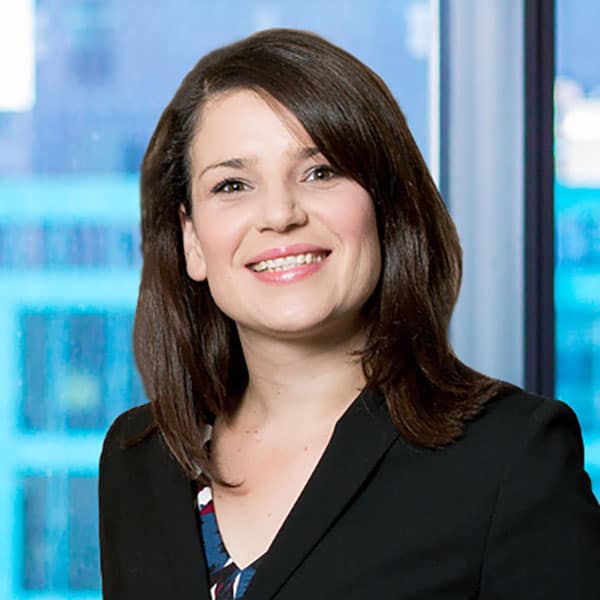 2018 Partner & Senior Promotions
> Read More
Lost Years: The High Court rules on whether future pension entitlements are recoverable
> Read More
Tell us what your interest areas are and we’ll share our latest thinking with you.
Subscribe
This website uses cookies so that we can improve your experience. By continuing to use this site you are agreeing to our use of cookies. For more details, please view our Privacy Policy.